This listing has been removed

We're sorry, but this listing is not available anymore. Here is a list of alternative listings.


Please note that this description may have been translated automatically.
Price: £20,000
CONTACT US
Open similar listings
Availability: listing already sold 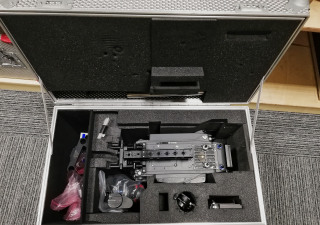 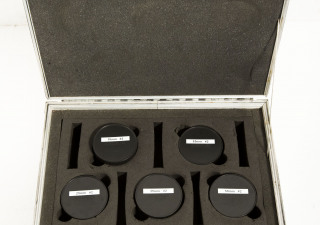 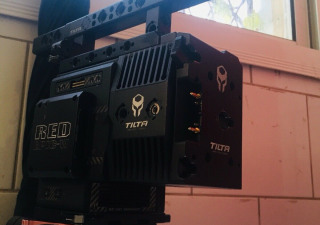 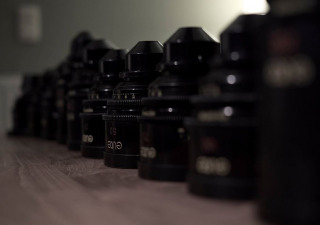 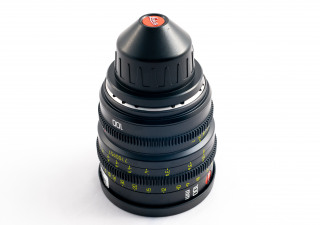 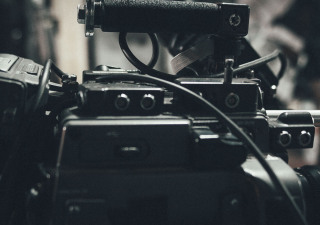 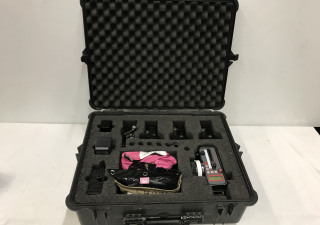 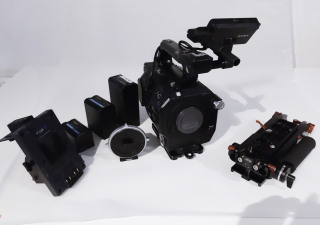