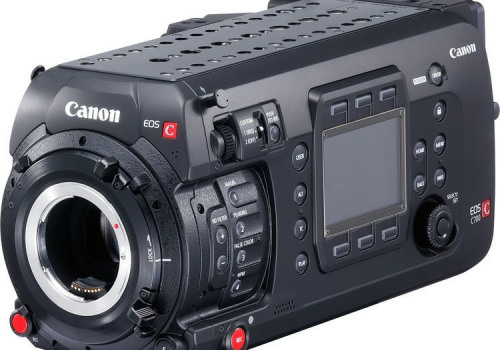 A flexible, robust and highly capable primary 4K camera for drama, independent film and documentary that is configurable for multiple production workflows including support for HDR monitoring.

Up to 4.5K recording with CODEX Recorder

Access additional codecs when using the Canon dedicated CODEX Recorder CDX-36150, including up to 4.5K at up to 100fps and 4.5K cinescope up to 120fps. (May require a firmware update. More…)

Stunning internal 4K recording at up to 810Mbits/sec, up to 15 stops of latitude and high frame rates.

This equipment is located in GB


Please note that this description may have been translated automatically.
Price on request
CONTACT THE SELLER
Last availability: Dec. 5, 2022 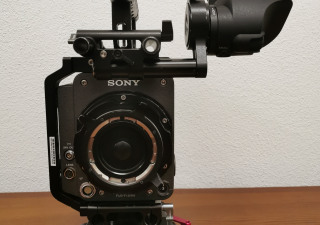 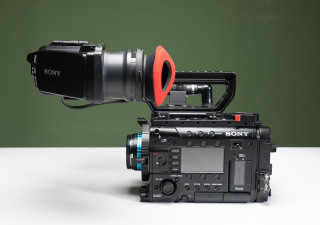 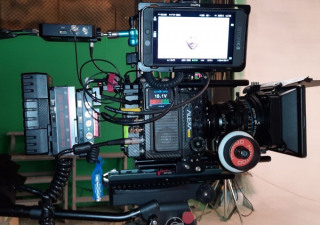 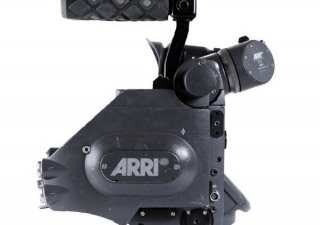 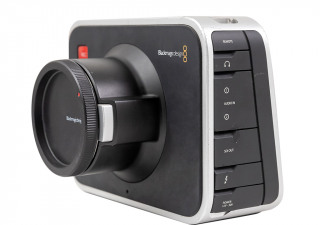 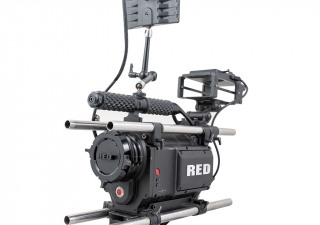 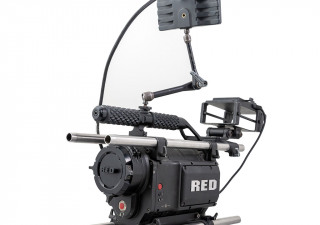 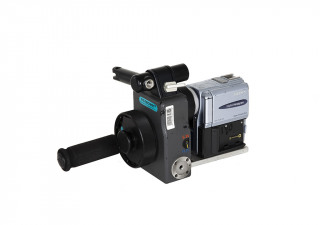 Poland
Price on request
View all