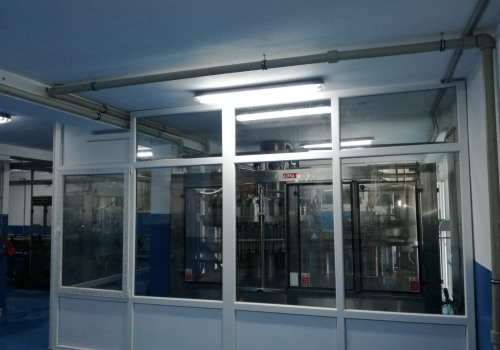 The complete WATER FACILITY (Water Factory) is for sale in a way that the buyer continues production in the same hall and with the same equipment, in the area ex.YU.

The factory is located in dedicated, newly constructed buildings of 1500 m2.

- Concession 30 years, quantity 10 l / s
- the source is constant, 25 l / s, 6 degrees, regardless of the season
- ISO 9001 and 14001 standards implemented; HACCP; Emirates Quality Mark, Halal
- water is recognized and present on the market: EU, BiH, S. Macedonia, UAE and Saudi Arabia
- The filling station is located in dedicated, newly built buildings of 1500m2. TS 400 kW.
- the water is spring, captive and in a 3000m pipeline, brought to the filling station, on the pipeline, near the factory, is a discharge chamber with a 30 kW / h mini-hydro power plant for the needs of the filling station. The equipment can also fill the carbonated program.

- line for 5l consists of - rinses - fillers - stoppers - labels - datars - conveyor belts to temporary storage
- can fill PET bottles of 3, 5, 8 and 10l
- the line was purchased new in 2010 g except the washer that was purchased new in 2017
- the complete line is from the manufacturers of MOSALE Krusevac Serbia, except for the washer which is also from ADA Specijalka Serbia.
- capacity 1000 b / h
- an Italian charger with a capacity of 2000 bh is under preparation

- PET line fully automated, manufactured in 2000. but it was not released until 2018.
- The complete line is constructed and manufactured by MCF Italia for carbonated and non-carbonated juices.
- The line consists of, before the mixer, a monoblock (washer, filler and splitter) - two labels (self-adhesive GERNAP 2014 and MCF paper with hot glue) - thermal tunnel - package handle - sorter and palletizer. (along this line go also new / unused and unmounted juices for 9,000 l / h of carbonated or non-carbonated juices)
- plant capacity of 9,000 bh / h of 0,5l or 6,000 b / h of 1,5l

- the catering line fills 0.25l glass containers; 0.33l, 0.75l and 1.0l
- consists of - German production washer - ADA KDJ 12 Serbia filler - German manufacturer's three-cap closure - Self-adhesive labeler with the possibility of labeling at 4 German manufacturer's positions - Datari - Mackpack Serbia thermal tunnel. - conveyor belts -
In this construction, the glass line can run 1000 b / h on its own.
- There is an option after the splitter to redirect the tapes to the MCF plant and double production and reduce the workforce for one worker.
- an Italian charger with a capacity of 8000 bh is in preparation 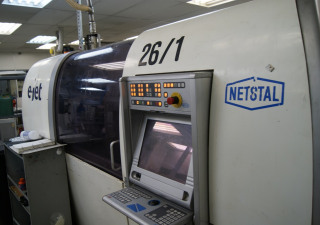 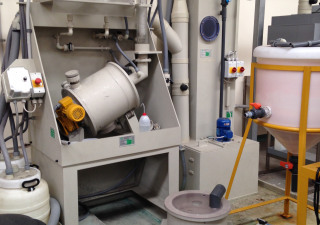 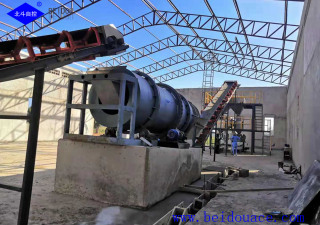 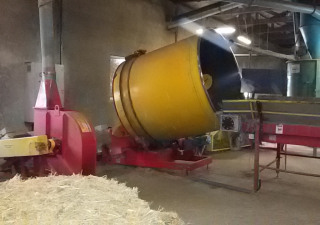 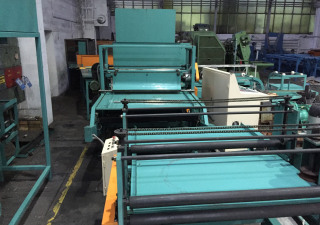 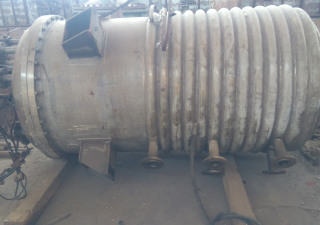 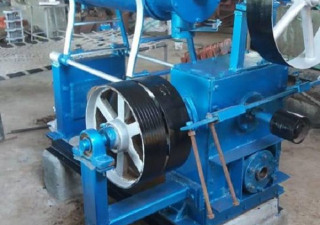